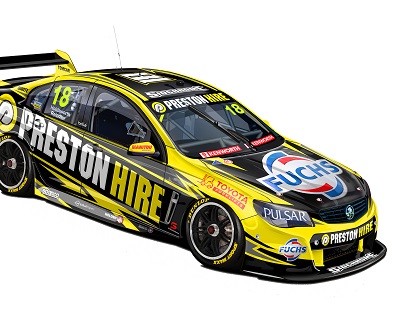 Points are scored for predicting the winning cars or drivers in a particular race or over a championship season. Points can also be awarded for predicting such statistics as the fastest lap time, whether the safety car was deployed and the number of cars that did not finish the race. In motorsport the pole position is the position at the inside of the front row at the start of a racing event. This position is typically given to the vehicle and driver with the best qualifying time in the trials before the race (the leader in the starting grid) – the pole time.

Funds are raised by paying a prediction entry fee for each prediction. A percentage is allocated to your organisation and the balance is distributed to those with the highest points – say if the balance is 60% – highest 40%, second 15% and third 5%.

The prediction entry form would ordinarily be password protected and accessible after the entry fee had been paid. You will also need to login so your predictions can be recorded.

Check out Demo Predictions Entry purchase at our Demo Shop